All About Resistors on Circuit Boards

Resistors are passive components necessary for use in circuit board assemblies. Rush PCB Inc uses resistors in their PCB assemblies to resist the flow of electric current. Electronic circuits use different types of resistors, such as linear, non-linear, fixed and variable. While fixed resistors have a stated value that does not change, it is possible to adjust the variable resistor from zero to its stated value. Both through-hole resistors and surface-mount resistors are available. Circuit designers use resistors in conjunction with other passive and active components such as capacitors, inductors, transistors, diodes, and ICs to process electrical signals in many ways. The physical size of a resistor depends on its power dissipating capacity. 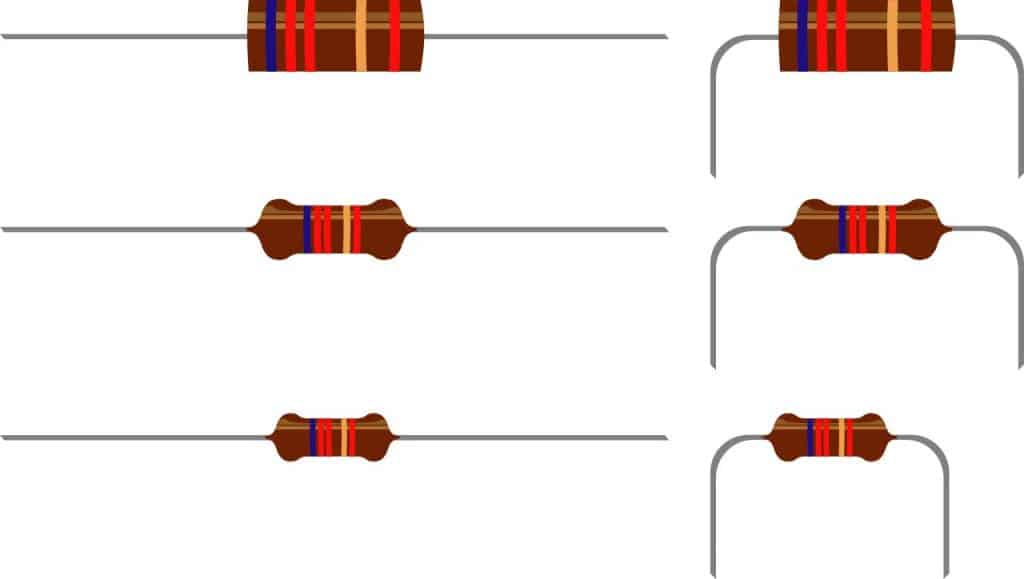 Fusible resistors play a dual role in an electrical circuit. They act as a normal fixed resistor until the current through them is below a specified limit. Once the current exceeds the limit, the resistor acts as a fuse, and opens to prevent further current flow. High-end electronic products such as amplifiers, television sets, and safety management systems use them widely.

As opposed to resistors with a fixed value, circuit designers also use resistors whose value it is possible to change while it is in circuit. Unlike fixed resistors that typically have two terminals, a variable resistor has three terminals. The central terminal usually connects to a mechanical wiper that the user can move along the body of the main resistor. This makes them suitable as a voltage divider. They can be made of carbon material, or wire-wound for handling higher power. Wire-wound variable resistors that can handle high power are also known as rheostats.

Many electronic equipment, like rechargeable batteries, thermometers, vehicles, and consumer electronic products use thermistors for detecting minor temperature changes. The resistance value of thermistors changes with a temperature shift, causing a change in the current flow.

Constructed from semiconductor materials, the resistance of varistors changes with the applied voltage. Varistors are very effective in suppressing high transient voltages. Varistors have normally high resistance, but beyond a specified voltage, their resistance drops significantly. This makes them very useful as surge protectors.

Selecting a resistor for any application requires attending to a few parameters:

All components, including resistors, generate noise, This is dependent on frequency, and increases with rising frequency. The amount of noise from a resistor depends on its material. For sensitive circuits, it is necessary to select low noise resistors.

With increasing frequency, resistors also exhibit complex impedance. This depends on their construction method. Wire-wound resistors show the highest impedance. For high frequency circuits, it is necessary to use resistors with low impedance.