All about SMT Stencils 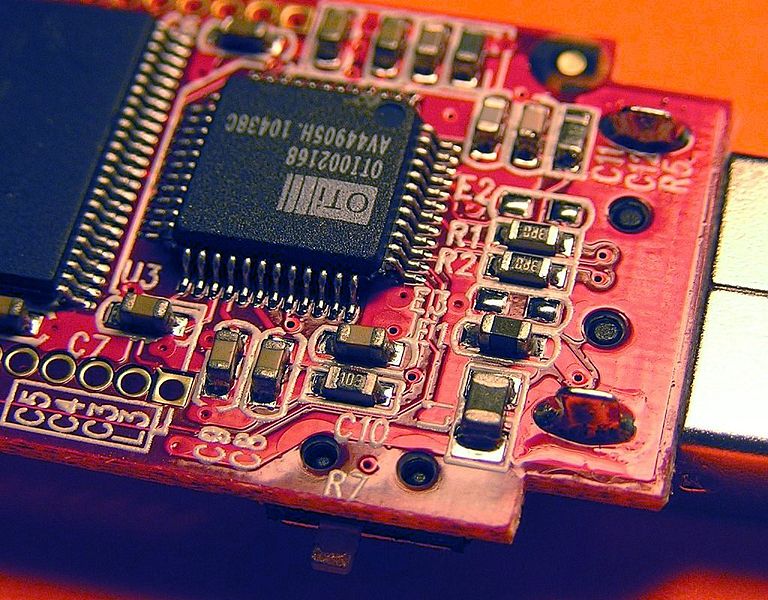 Surface-mount technology (SMT) is a method of producing PCBs where the components are mounted or placed directly onto the surface of the board.

How are stencils formed?

There are various technologies for forming stencils

In chemically etched stencils, the stencil is etched from both sides using two positive images. The etching process leaves aperture walls that taper to an hour-glass shape in the centre of the aperture. In laser-cut stencils, a stainless steel foil is cut by laser, creating an opening for each component that will be included in the final PCB. For both processes, aperture walls are electro-polished to ensure a smooth finish. Following the cutting process, the stencil is aligned over the board. The solder paste is deposited over the apertures. After the solder is laid, the foil is removed.

It is vital to ensure that the amount of solder being laid down meets design specifications.  If not enough solder is used, there is a risk of inadequate solder joints. In contrast, much solder can result in balling, bridging and tomb-stoning. Both options can disrupt the electrical functionality.

There are four types of stencils:  prototypes, framed, frameless and hand/ rework stencils. Each has a different function.