PCB Fabrication Making a World of Possibilities a Realty 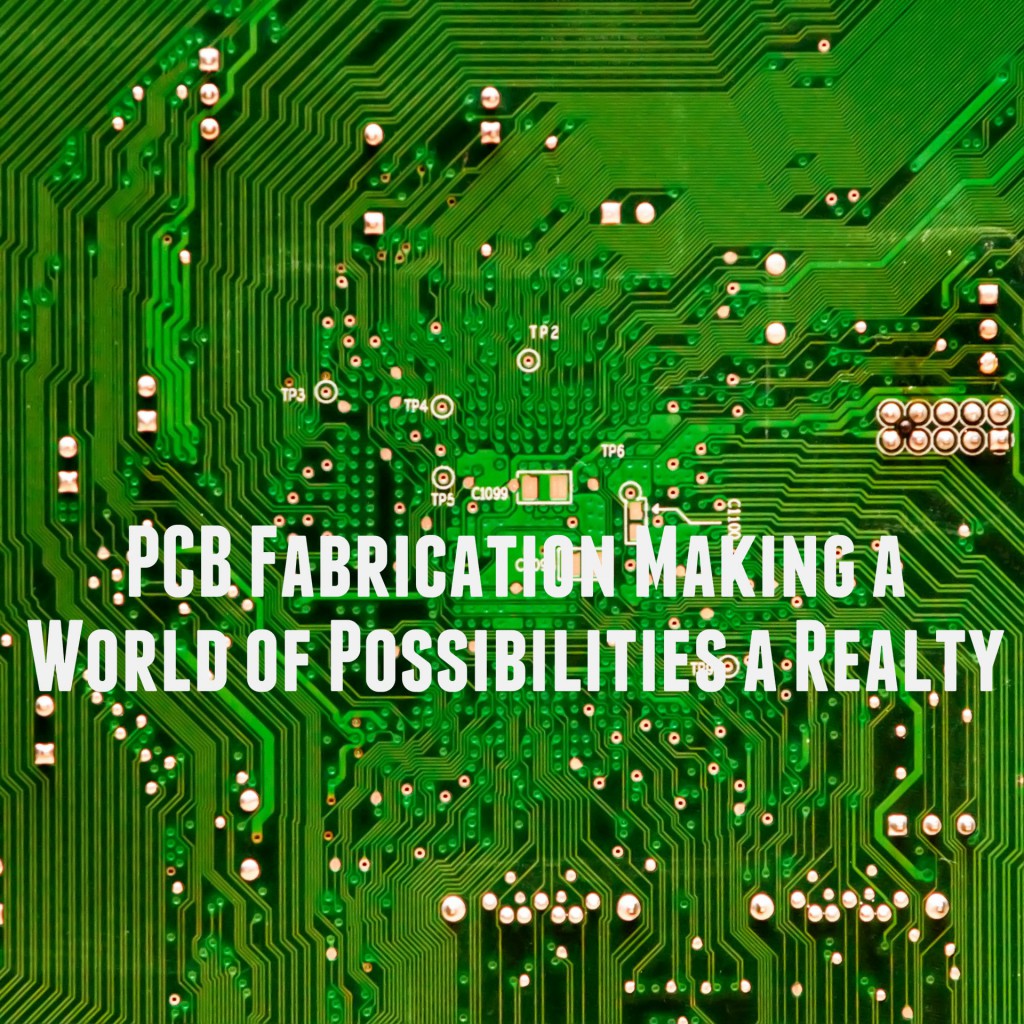 The fabrication or manufacturing of printed circuit boards are the backbone of every computer operated piece of machinery on the market today.  The importance of the PCB should not be overlooked, without it we would not be able to enjoy all of the gadgets that have become a part of our daily routine and important part of our lives.  Just as technology advances so does the fabrication/manufacturing of the printed circuit board.  Chances are that you have benefitted from a PCB in form or the other and may not even be aware it.

When thinking about PCB’s you may tend to think of what they are today if you are a tech savvy individual.  However, you may be surprised to learn the history of printed circuit board;

Today printed circuit boards have evolved and become a part of our modern day technology.  Whether you are wearing a fit-bit, watch, or using an iPhone, the list can go on and on, you are benefitting from there sophisticated, delicate design that keeps the gadgets we depend on running smoothly.  The most exciting part is that this industry shows no signs of slowing down and guarantees new ways that will continue to improve our quality of life and enjoyment of all those gadgets that we can longer live without!  Just imagine what’s to come in the future as we continue to explore the untapped potential of the worlds technology!